Lost Ark: What is the Maximum Character Level and How to Level Fast?

If you have recently started playing Lost Ark and are already tempted to start a new character, you will want to know the maximum character level, how to level fast, and how long it takes to hit max level. Here's what you need to know. 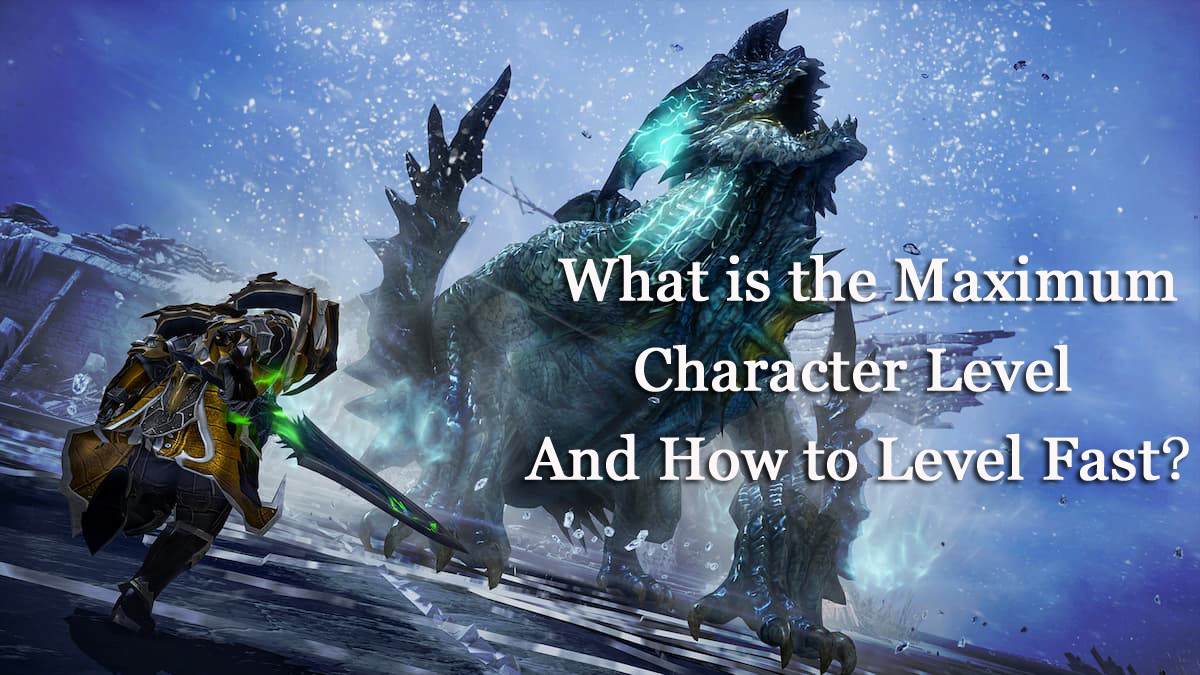 What is the maximum character level in Lost Ark?

The maximum character level in Lost Ark is currently 50. Characters start at level 10 with many skills unlocked compared to other action RPGs or MMOs.

How to level up in Lost Ark?

Leveling up is primarily done through completing quests and missions for characters in the game. First of all, we'll talk about the quest types you'll encounter during your leveling, then which ones you should focus on.

1). Main: This is the main questline and must be completed to finish the leveling process. Once you unlock ship traveling, they turn into the blue icon.

2). Purple: These quests are usually tutorial and give permanent stat bonuses or skill points.

3). Questlines: a few chained quests you have to complete, which sometimes gives unique rewards.

4). Secondary Quests: These are entirely optional and don't give any unique reward.

5). Red Quests: Red quests are random and have a timer; they give a bunch of XP on completion.

6). Rapport/Affinity: These are specific to an NPC and can be completed at any time.

2. Which quests should you focus on?

To level up fast in Lost Ark is not by killing all the enemies you see and moving on to the next area. Instead, it would help if you ignored everything apart from the Main quest. These are orange/blue, as these are the quests that net you the most experience for completing them. Of course, these quest rewards also include other Lost Ark items.

We also recommend taking on-chain quests—yellow quests with a chain, and the purple adventure quests, as these unlock features and stat potions as rewards, which permanently increase your stats.

But all other yellow quests can be ignored completely. Most only give little experience and rewards, so they are entirely skippable.

In addition to completing quests, it's also possible to use a Powerpass. Powerpasses are items that allow players to skip the grind, jumping straight to Level 50 on a character.

How long does it take to hit level 50?

The current world record for level 50 in Lost Ark is around the 10-hour mark. However, for a brand new player, you're more likely to hit level 50 within the 15-20 hour mark, which is still relatively fast for an MMO.

However, that's just the start of your journey in Lost Ark. You should focus on leveling up some alternate characters, too. Why? Because you will be able to complete more endgame content locked behind time-stops for your main character, i.e., you can only complete one set of dailies a day and only run two or three endgame raids/dungeons.

• You can choose to speedrun the game or take your time completing sidequests.
• Most experienced players would recommend new players to rush to the endgame (the content there is a lot of fun and very rewarding), but if you want to enjoy the experience, take your time.
• PvP is now available to play at a lower level (level 27) rather than wait for level 50. This is thanks to a recent patch.

Now that you know the maximum character level, how to level up, and how long it takes to hit max level. Also, stay tuned to lostark.gold, where we have plenty of guides for Lost Ark to help you on your adventures.